Kirby™ and the Forgotten Land 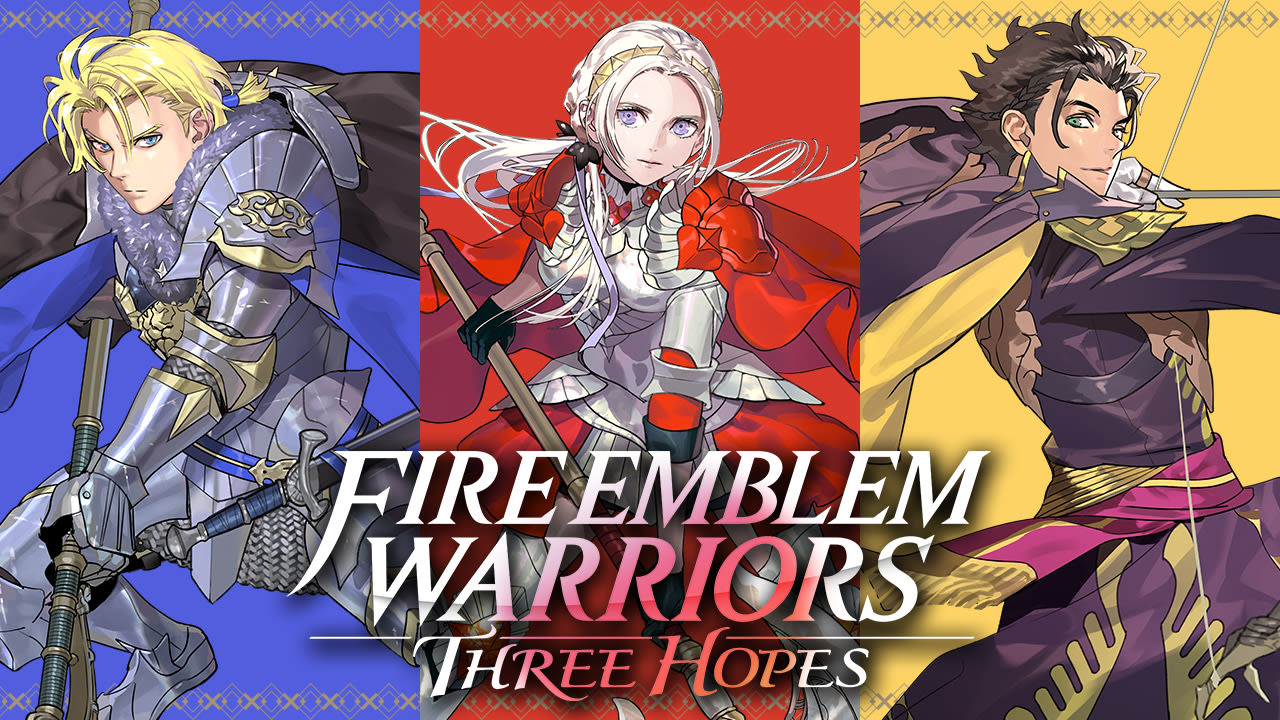 Familiar faces tear up the battlefield in these action-packed videos!

Fans of the Fire Emblem™: Three Houses game are probably already familiar with the eclectic cast of characters that include Edelgard, Dimitri, and Claude. But while that game is all about tactically guiding characters in a strategy RPG, the brand-new Fire Emblem Warriors: Three Hopes game lets you take control of many of those Blue Lions, Golden Deer, and Black Eagles characters in massive real-time battles.

Out on June 24, Fire Emblem Warriors: Three Hopes is an action game where you fight as several different characters, often swapping between a group of them on the fly. You’ll hack-and-slash through hordes of enemies, build your combos and meters, and unleash powerful attacks. Of course, there’s also some strategic depth that Fire Emblem fans will know and love: For example, your characters have different strengths and weaknesses against individual opponents.

To get a good idea of who’s playable in the game, check out these three videos!

You can pre-order the game today from Nintendo.com and Nintendo eShop on your device.

Step into the shoes of new protagonist Shez as they meet Edelgard, Dimitri, Claude, and other Fire Emblem: Three Houses characters and fight for the future of Fódlan. Align with a leader to build and command an army in 1-vs.-1,000-style battles and deep strategy. The house you choose will bring you through one of three compelling stories, each with a different outcome. Each character you recruit on these journeys has a distinct set of flashy combos and powerful specials that can cut through enemies!